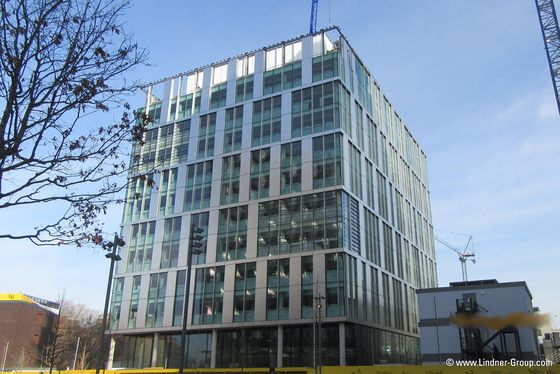 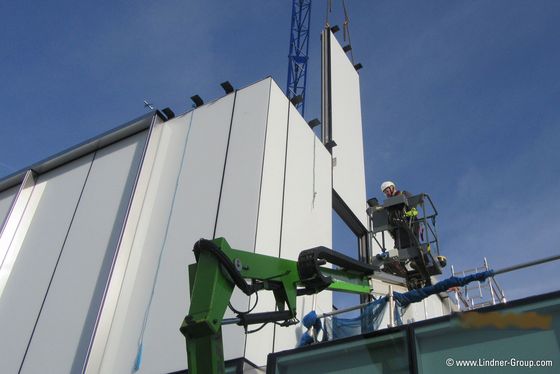 Lindner Facades implemented the last element of the facade at the eleven-storey Embassy Gardens in London on February 22, in 2019.

The new building is situated south of the river Thames in London and got its name from the US Embassy nearby. During the construction phase from June to December 2018 1,200 unitised facade elements, featuring glass and stainless steel cladding, were manufactured at Lindner´s production facilities, delivered to London timely and seamlessly installed on site. On February 22 Lindner Facades has installed the last facade element and we are now proudly looking back at yet another successfully completed project.