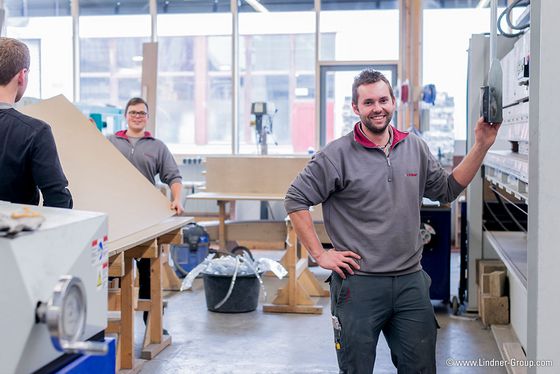 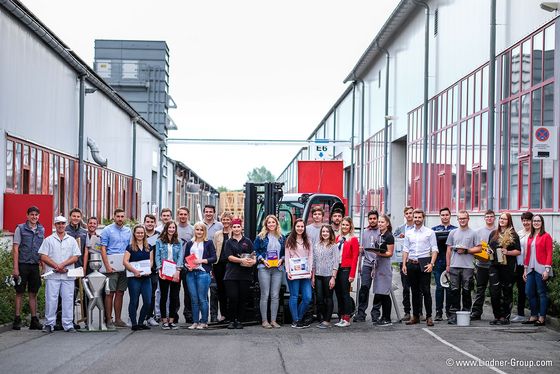 Based on a survey of over 45,000 employees, the German magazine "Stern" published a ranking of the best employers in Germany. The Lindner Group made it to 5th place in the category "Construction".

All companies with at least 500 employees in Germany could be evaluated. Overall, the result is based on 1.34 million employee ratings. In addition to their own company, the participants also assessed other companies in the same sector. The questionnaire about one’s own company consisted of 50 different points, but the recommendation was the decisive one of them.

Over 2,500 employers, classified in 24 different categories, were evaluated. To get the final rating, at least 100 judgments had to be received per employer. Half of the judgment consists of evaluations of the company's own employees, the other half of that of the other employees in the industry.

The survey took place from July 1 to August 12, 2019, the results were published by the magazine “Stern” last month. The market research company Statista describes the employer study as "the largest survey of its kind to date". In the end, the Lindner Group as one of 1,200 rated employers has reached the 5th place among Germany's best employers in the construction industry.