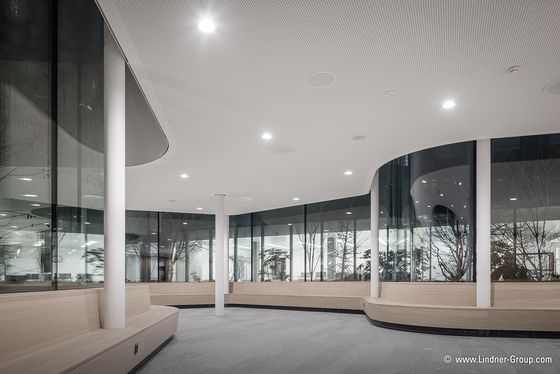 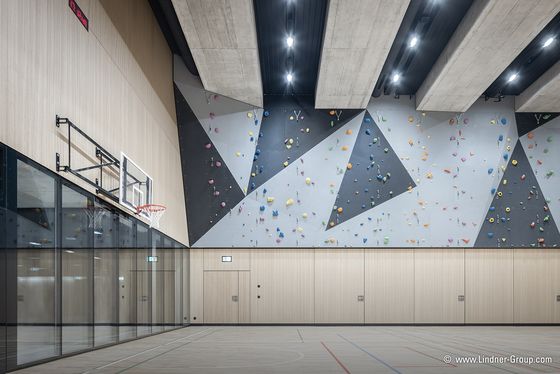 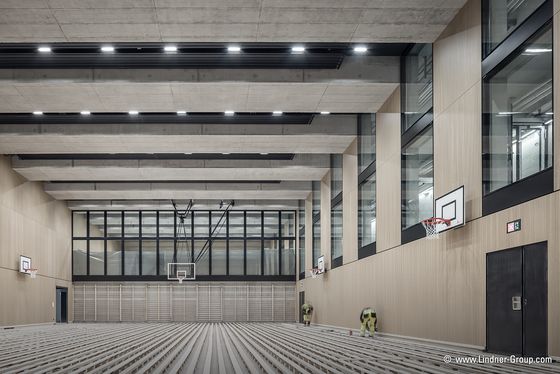 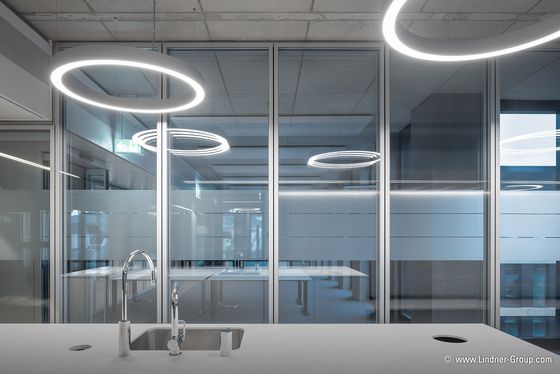 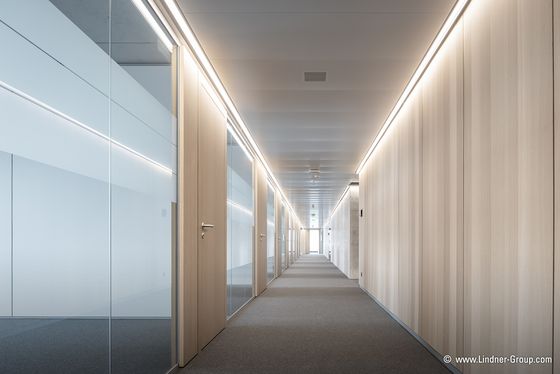 After about four and a half years of construction and a phased commissioning, the Police and Justice Centre Zurich (PJZ) has now been inaugurated: According to the motto "using synergies and fighting crime better together", the administrative building on the Güterbahnhof site in Zurich now offers space for about 2,030 workplaces as well as 241 detention places.

The PJZ – A Real All-rounder

On ten floors and a total floor area of 133,467 m2, the six-storey building has since been home to organisational units from the police and judiciary from more than 30 different locations: The local consolidation of investigative and prosecuting authorities is intended to increase close cooperation between the areas and contribute to strengthening the security of all citizens. In addition to modern office space, the PJZ is home to, among other things, detention facilities of Zurich West Prison, a gymnasium and laboratory facilities for forensics.

According to Strict Swiss Standards

Different premises mean diverse usage requirements – especially for state institutions such as law enforcement. Bulletproof special elements in doors thus help to accommodate the increased security regulations. The structural highlight of the police and justice centre - the two-storey interior façade of the sports hall - also meets strict Swiss requirements in terms of earthquake and fall protection as well as fire protection: The customised interior façade with oversized viewing windows also allows an exclusive view of the sports activities in the gymnasium. The individual elements were prefabricated by Lindner in the factories and assembled on site using a crane.

The sleek and modern design concept of the PJZ was implemented with the help of numerous Lindner products and services. Lindner was responsible for the production and installation of various partition walls, doors and wall cladding, including a whole range of project-specific developments. The office areas were complemented with light wooden wall panels as well as matching wooden doors and acoustically effective wall panels made of metal. The combination of solid wall and glass partition systems also combines transparency with discretion in the open meeting and working areas. The interior design was rounded off with built-in furniture such as wardrobes, counters and luggage locks: these impress not only with their functionality but also with an attractive design.

More information about this project: https://www.lindner-group.com/en/company/lindner-group/corporate-structure/projects-in-progress/polizei-und-justizzentrum-zuerich/