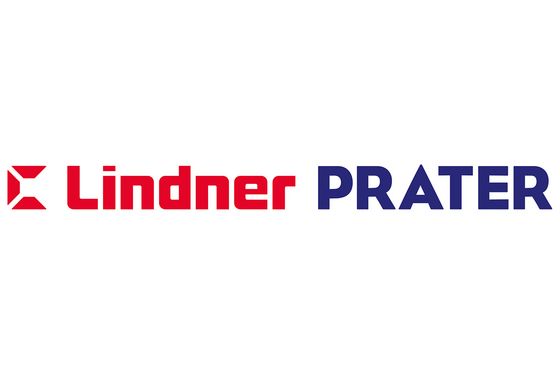 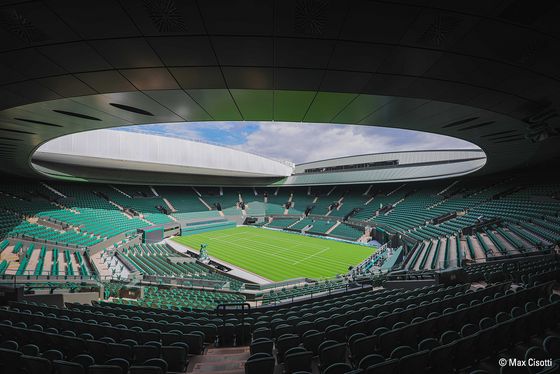 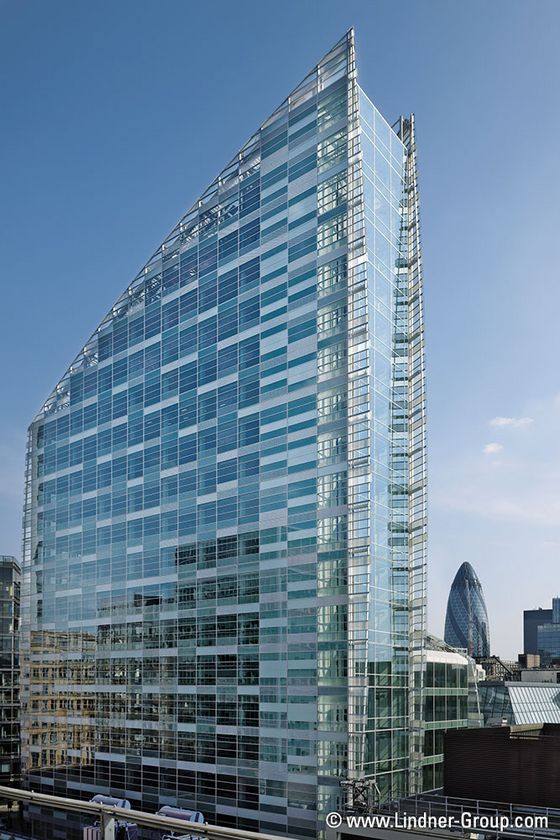 Lindner Group companies Prater Ltd and Lindner Facades Ltd are merging to become Lindner Prater. This is the result of 10 years of strategy evolution, which will allow the two businesses covering the division facades and building envelope to provide an integrated approach, improved synergies and greater collective resources for the construction industry.

Prater was acquired by the Lindner Group in 2010, while the company that became Lindner Facades joined the group in 2006. Since then, Prater and Lindner Facades have worked increasingly closely, with collaborations on various projects across the UK, most recently at Blossom Street and Soho Place in London, UK. The merger of Prater and Lindner Facades will mean greater simplicity for customers, as well as an improved service offering by utilising the complementary, market leading building envelope and bespoke facade capabilities of both companies.

Now, Lindner Prater benefits from extensive combined experience in all construction sectors and in all areas of the UK. The aligned board of directors, led by Richard Unwin and Gavin Hamblett, will oversee the merged business and have responsibility for driving the strategy forward. Lindner Prater will continue to operate from its offices in Putney, Surrey, Manchester, Birmingham and Huntingdon, as well as from the two off-site manufacturing facilities in Thurrock and Crowborough.

Lindner Prater will also continue to invest in modern methods of construction. As part of the Lindner Group, the business benefits from the resources of the global organisation and advances made internationally. This includes greater integration of German expertise and innovation in off-site processes and unitised systems into its UK operations – offering a wider range of solutions to the market.

Richard Unwin, CEO of Lindner Group’s UK Sector said: “The merger marks the start of an exciting new era for us. Customers of both Prater and Lindner Facades can be assured that it will be business as usual, but with our newly aligned operations and expanded capabilities we can help improve efficiencies and add even more value to projects in the UK.

The construction industry is set to face some challenging times ahead, but we also have a crucial opportunity on the roadmap to recovery to modernise our approach and futureproof the industry. Lindner Prater is now in a stronger position to support this, as we collectively strive for greater levels of quality, efficiency and productivity.”