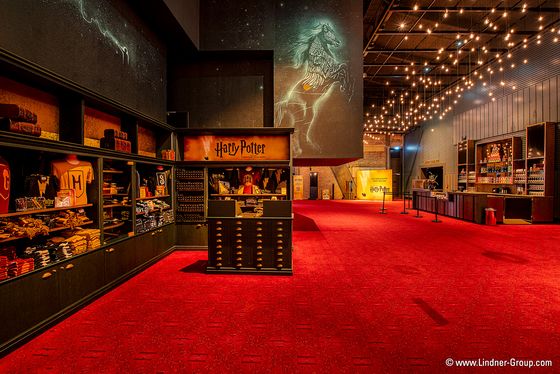 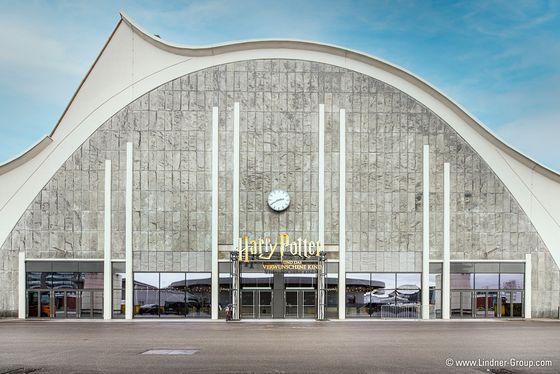 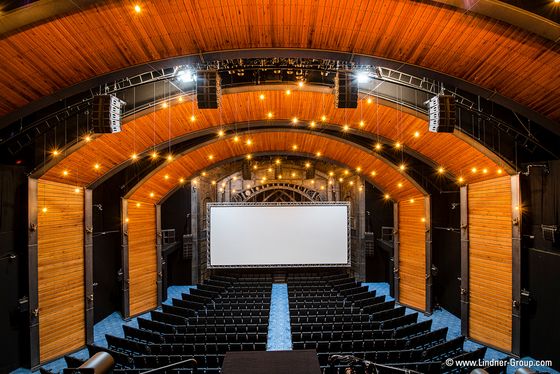 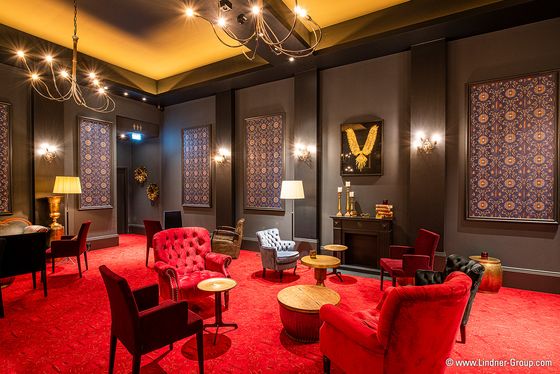 After ‘We Will Rock You’ and ‘Dirty Dancing’, another highlight is staged at the Mehr! Theater in Hamburg: The premiere of the play ‘Harry Potter and the Cursed Child’ was celebrated there last weekend. Lindner played a key role in remodeling the theater for the play.

The multifunctional theater at the Großmarkt in Hamburg, which has been in existence since 2015, was transformed into the mysterious wizarding school of Hogwarts in the course of renovation work in 2020. However, due to the pandemic, the premiere of the play was delayed. With themed décor, the Mehr! Theater represents another highlight for all tourists, citizens of Hamburg and theater fans.

Lindner Enchants at the Mehr! Theater

Lindner played a major role in the renovation of the elaborately designed venue. In the course of the expansion, Lindner realised the fit-out of the foyers, an exclusive lounge, and an acoustically optimized theater hall – all in the style of the world of Harry Potter. The flooring system in the multifunctional theater was also supplied by Lindner: The FLOOR and more® hollow floor meets high requirements in terms of acoustics, fire protection and load-bearing capacity. Customized room-in-room systems, each 60 meters long and with up to 14.60 meters of cantilevered ceilings, serve as an exclusive VIP lounge and backstage area.

Newly erected steel structures form the basic framework for the additional partition walls to the foyers – these were not only optically refined by Lindner, but also optimised in terms of sound insulation as well as fire protection in F 90. The Lindner complete fit-out package was rounded off with scaffolding, doors, flooring, drywall, painting and wallpapering.